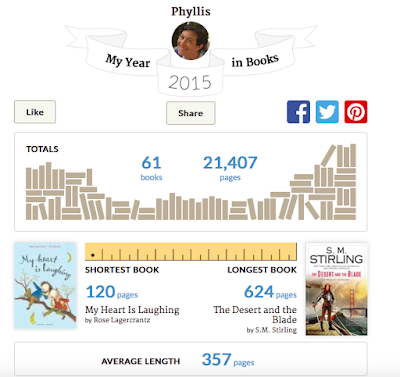 What was the best book you read in 2015? (I hate to answer that question, by the way. See above - the starred ones are those that I would recommend most broadly. I think that it often really depends on the person to whom I'm doing the recommending!)
What's not on my list that you think I must read?
What are you planning to read in 2016???
Written by Phyllis Sommer at 10:09 AM 1 comment: 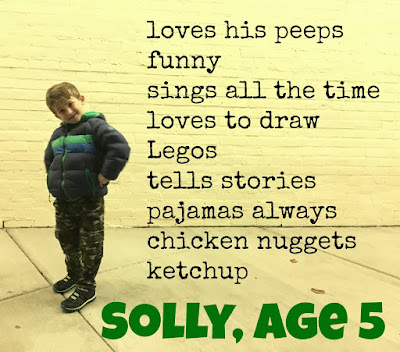