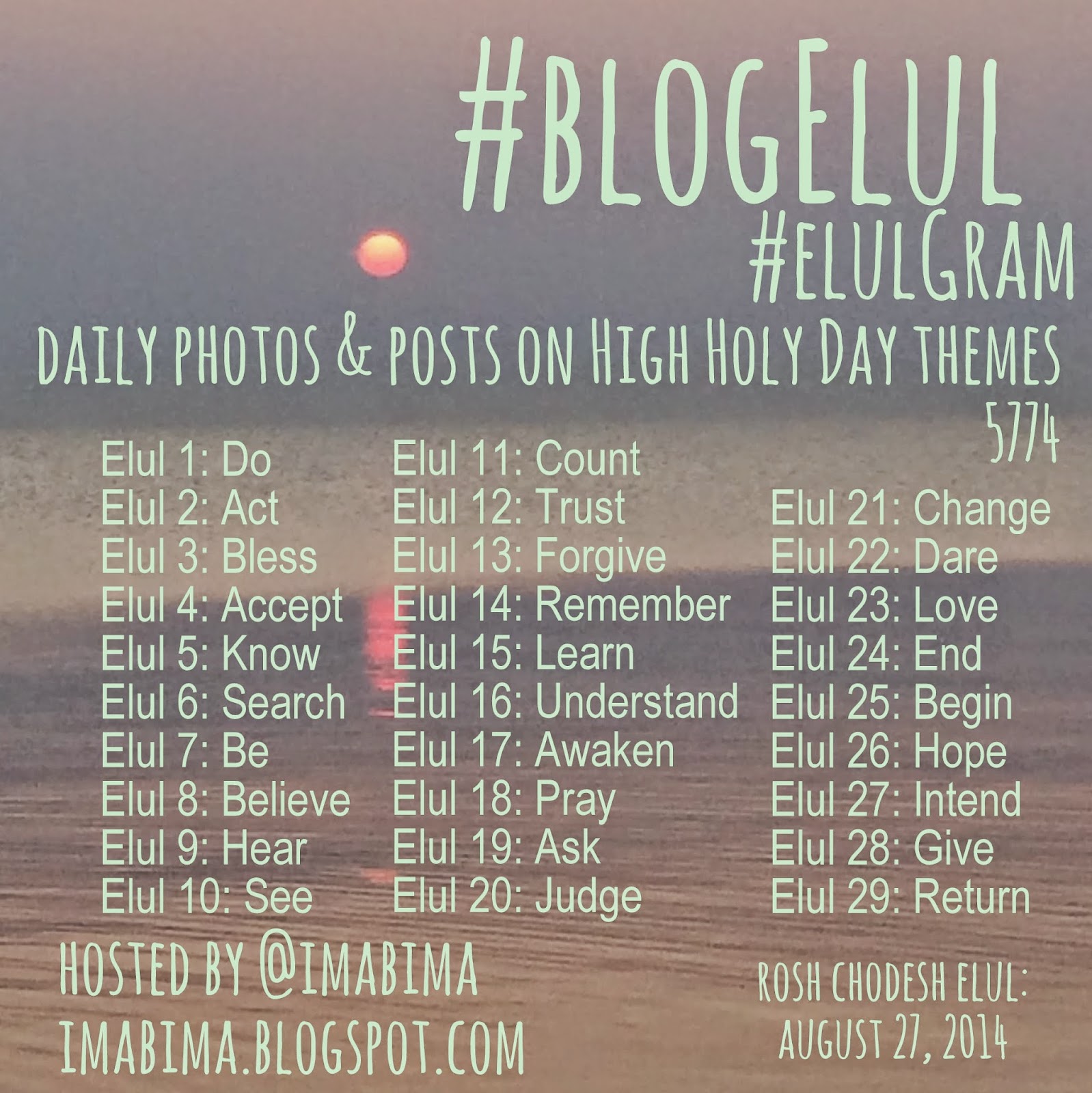 Then the third one says: “I tell people that there is a God and that She gave the Torah. But then I say to them, ‘What’s the rush? You have time to do what God wants tomorrow.’ And that almost always works.”

The best of intentions can bring out our worst.

At this time of new beginnings, perhaps we can learn from the first beginning. “Vayomer Elohim y’hi or, va-y’hi or – God said: Let there be light, and there was light.” According to the great sage, Maimonides (in his philosophical dictionary of the Torah), “Vayomer” means God “thought” or “planned.” A thought, a plan, an intention, and then – Bam! – the thing itself.

No, we can never fully imitate God … but that doesn’t mean we shouldn’t try. This year may we work to shorten the gap between intention and implementation. And when the creative, helpful, noble deed is done, may we too have that wonderful moment of realization: “And it was good.”

Stephanie likes the idea of the beach more than the place itself, and prefers to travel by book as opposed to plane, train or automobile. She lives with her husband, son and adorable Cockapoo (who’s really a monster) in Charleston, SC – a city rich in beauty, charm … and stories. Her blog can be found at http://storiedlifeillustrated.wordpress.com
________________________________________

The Jewish month of Elul, which precedes the High Holy Days, is traditionally a time of renewal and reflection. It offers a chance for spiritual preparation for the Days of Awe. It is traditional to begin one’s preparation for the High Holy Days during this month with the Selichot, the prayers of forgiveness. We look to begin the year with a clean slate, starting anew, refreshed. All month, along with others, I'll be blogging a thought or two for each day to help with the month of preparation... I will be blogging here, and sharing #Elulgram photos on the same themes at imabima.tumblr.com. Follow me on twitter @imabima for all the #BlogElul posts, not only mine but others' as well! Read more about #BlogElul here.
Written by Phyllis Sommer at 12:01 AM