KWAC - Kid with a Camera - BSM

Here is a sampler of some of his shots. I ignored all the ones of the Lion King on the television but there were a lot of those! The last one, I admit, was taken by me, using his style of holding the camera at arm's length. Fun stuff, eh?

This falls into the category of trying to say yes to things that, at instant reaction would be a no. Why not? He was careful with the camera, it doesn't cost anything, and it made him incredibly happy. I even gave him an assignment to take pictures of things that started with each letter of the alphabet, hence the photo of "ice." 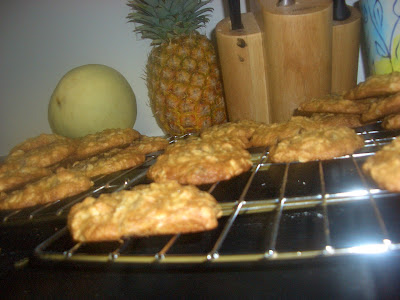 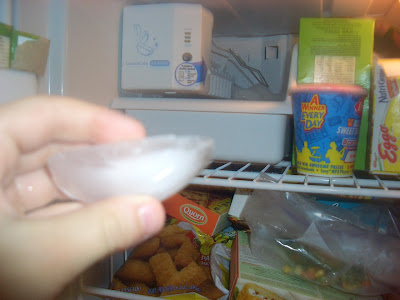 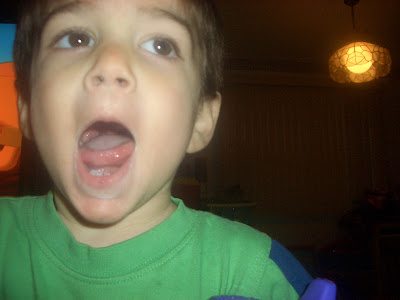 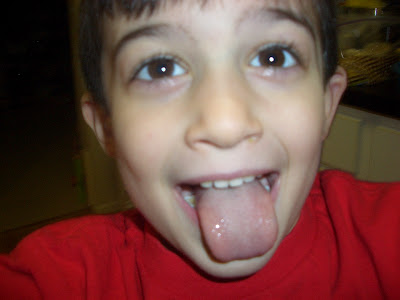 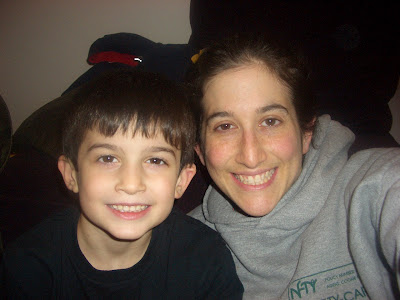 Best Shot Monday has moved...see it here!
(I'll get the new badge up soon)
Written by Phyllis Sommer at 8:53 AM

He's quite the little photographer! That's a good reminder to stop and think before automatically saying "no." As yu said, why not?! Good times!

I love it! I know, sometimes it's hard to get through the intitial "no" reaction. But my 6 yo asked Santa for a camera this year. He got her a nice, small, not expensive point and shoot. I was just reading the manual to that I can get ready for some questions. I hope she really takes to it.

Yeah for you! Kids come up with some amazing stuff when we say "yes!", love it! I love their perspectives.....

oh, I love the alphabet idea! My daughter loves the camera. His shots are great. Love the angle of the first shot. Happy Holidays!

He's doing great. A btdt word to the wise though - always always ALWAYS make him use the wrist strap. We nearly lost a camera that way...

By the way, I e-mailed you the other day. Not sure if you got it?

That is GREAT! He did a wonderful job, and what a nice thing for you to do to let him take some pictures!

giggle. cute.
thanks for coming to play at MMI. I'll look into Mr Linky. : )